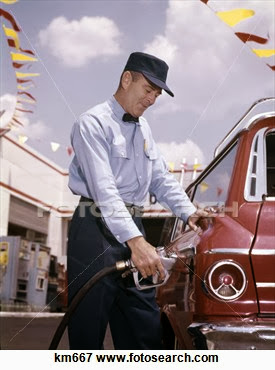 WARM Radio was the top rated station throughout the decade of the 1960s. WARM was the news leader as well as the station teens turned to hearing the top hits as they cruised the streets of WARMland. It was fun and it was cheap. How cheap was it back then to gas up? Well in 1960 when Jimmy Dean sang “Big Bad John” gas was 30 cents a gallon. In 1969 when Zager and Evans hit number one with their hit “In the Year 2525”, gas was 34 cents a gallon.
Posted by David Yonki at 1:52 PM No comments: 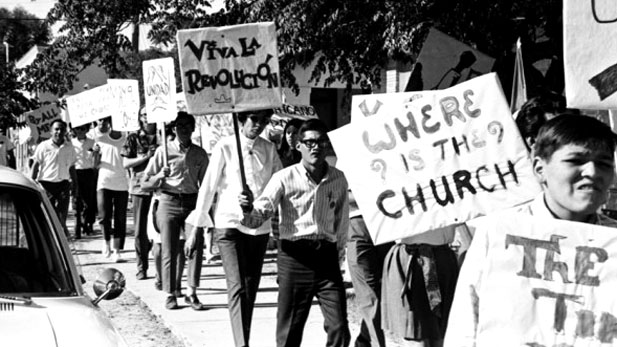 Just what did a Top 40 radio station have to do wit the fight for Civil Rights in America in 1963? Well for one thing, WARM was on top of the big news stories of that era with its news live at 55 and at the bottom of the hour.
WARM would always chronicle the news of these momentous events and broke in with bulletins during the freedom rider events in the south earlier in the spring. During that newsworthy march on Washington in August, WARM provided hourly updates and replayed the entire speech of Martin Luther King the following Sunday on a public affairs program.
In September of '63, when four young girls were killed by a bomb at a church in the South, WARM broke in throughout the day on the very sad Sunday afternoon of September 15th. While the African American population was small in WARMland, the Mighty 590 did not shy away from covering that big national story. And during that summer of '63 WARM not only entertained but informed, which I guess is what a radio station is all about.
Posted by David Yonki at 6:31 PM No comments: